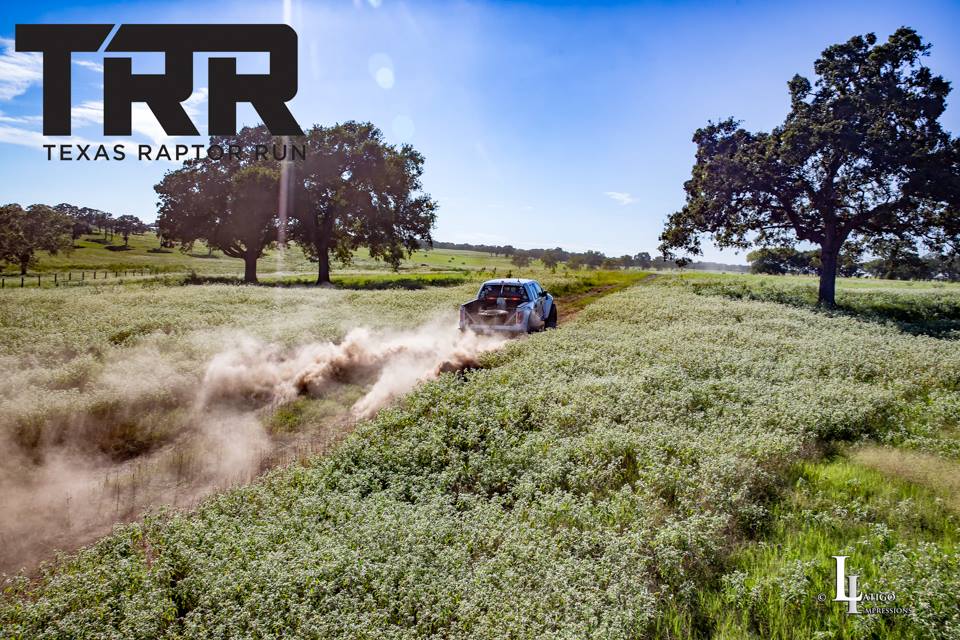 Raptoberfest takes place at Fluharty Farms in Gause TX.  The TRR event is supported by the Fluhartys and Adam Bosch and his MGI Motorsports crew.  This was TRR’s fall event and final event of the year.  The fall weather couldn’t have been better, comfortable temps, and plenty of sunshine were a welcome change for participants.  The event kicked off Friday afternoon with a driver’s safety meeting and then six hours of track time.  Participants could run the 20-mile loop as many times as they wanted with several hours allotted on both days for everyone’s favorite: night runs.  Saturday started off similar to Friday with a driver’s safety meeting and a 10 a.m. track opening.  Participants were able to run all day, only shutting down for the BBQ dinner and charity raffle/auction.

Each year The Fluhartys and Bosch choose charities that they would like TRR to raise money for and set a giving goal.  This year the two charities were Orchard:Africa and Cultivation Ministries.  The goal was $25K-$28K.  The money is raised with a per person gate donation, through the raffle/auction, and trophy truck rides.  The raffle contained over 40 prizes.  Everything from Baja Designs Squadron XL lights on SDHQ hood mounts to a Rogue Racing front bumper.  Quite a few people went home very happy with some awesome prizes.  The live auction portion of the evening consisted of six great prizes.   Including an autographed Ken Block poster donated by SVC, a collection of arrowheads local to the area, and entry into the 2017 Baja Raptor Run.  Adam Bosch brought out his trophy truck, all the way from Arizona to give some lucky people the rides of their lives.  A huge thank you to Adam for spending all of the time and money to get the truck out!  Between the raffle and auction and TT rides over $19K was raised.  Combined with the gate, TRRraised $28,300 for some great charities!  We would like to thank everyone who donated prizes, and all of the participants who purchased raffle tickets and bid on auction items!  Without your generosity, we couldn’t have made this happen.

Pictures from the event are available for viewing and purchase online.  Latigo Impressions

Raptoberfest wrapped up the 2016 TRR season with a bang.  We would like to thank all of the participants who attended this year.  All 200+ trucks and 500+ people!  All of our awesome sponsors, Rogue Racing, and those listed below.  We would also like to thank all of our volunteers, without them, none of these events would be possible.  Adam Bosch, Sparky, Rob Robby Elissa and Marley Martins, Jeff Rowlett, Jeff Andrini, Big and Little Tony, Andy Van B., Billy Stein, Chris Foster and Josh, Eric Johnson, Will Decker, Mark Naugle, Handsome Steve Ransom, Valarie Douglas, Perkins, Jeremy Luna, Carl and Krisha Beal, Carty (Gramps) Beal, Matt Parks, The Ross Creek Trail Riders, Richie and Therese Newton, Tim and Stacey Price, Wren Malone, Hudson Hall, Payton Ray, Landry Flock, Sam Nava, Austin Kent, Simon, Nick, Pauliana, Bethel, Omey.

“I’d like to personally thank my brother-in-law Robert and his fiance Alcie for all of their help this year, they were at every event, sleeping on a bed in the camper garage, keeping me on track, spearheading so many aspects of what makes TRR great, I just can’t thank yall enough.  Last, but certainly not least, my wife Laura.  Laura has supported the idea and dream of TRR since the very beginning, this year with a little one and another on the way was especially trying for her, not only did she have to keep up with registering participants she was also chasing around a toddler.  The support she has provided is something that’s unexplainable.  I absolutely couldn’t do it without her.” 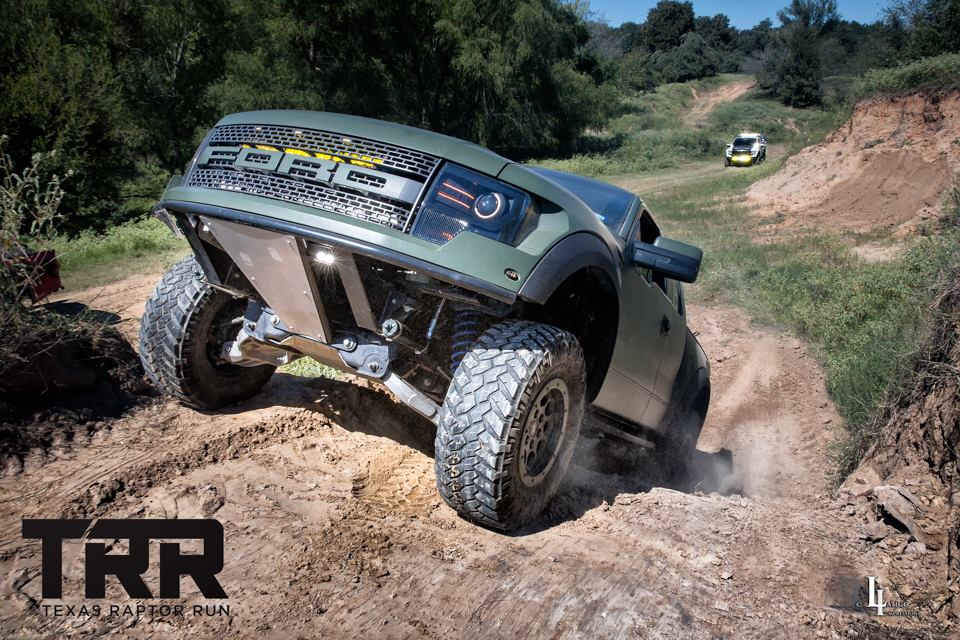 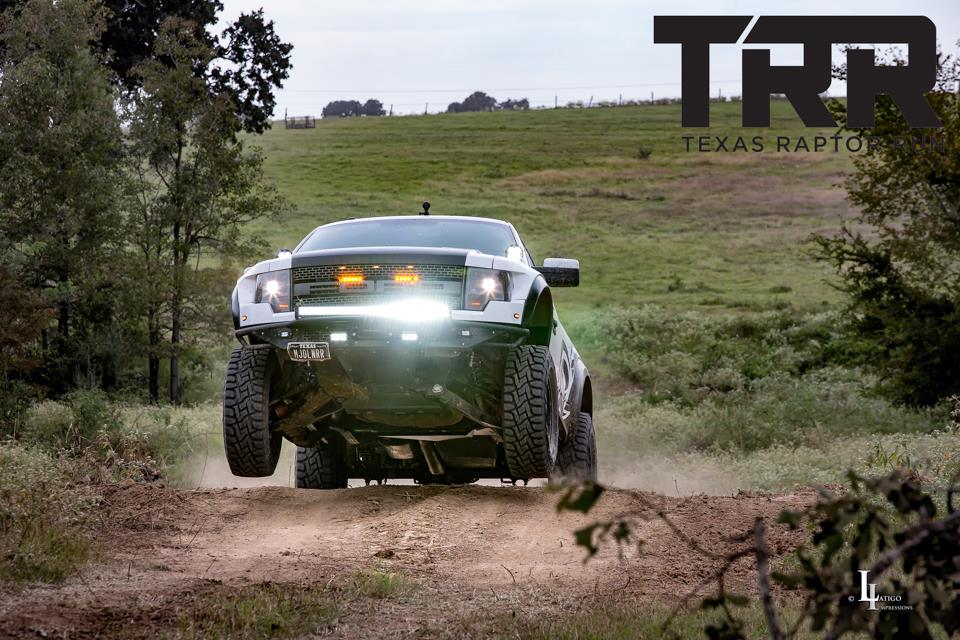 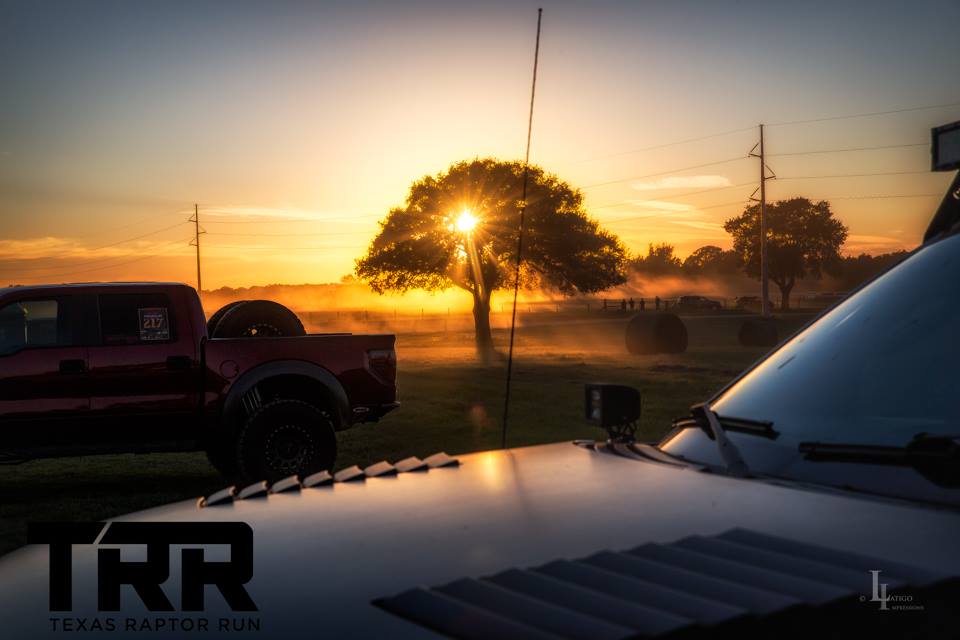